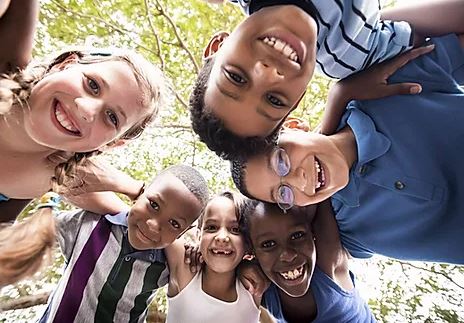 Immigrants in northern Virginia now account for over 27% of the population and contribute almost $60 billion to the local economy, according to a new government report.

The report finds that immigrants in our region are well educated and make up over 40% of all entrepreneurs in the region. In addition, over 50% have earned their U.S. citizenship – a higher rate than the national average.

Three out of 10 Northern Virginia residents are immigrants, making the area one of the most diverse places in America.  According to the report, immigrants are an “indispensable part of the Northern Virginia economy at all levels as workers, business owners, taxpayers, and consumers.”

However, the picture is mixed for immigrants, as many of them also are affected by the growing level of income inequality highlighted in a second recent government report. According to Needs Assessment 2019, published by Fairfax County Health and Human Services, the rate of income inequality increase 2015-2018 in Fairfax County was 2.4%, four times the national average of 0.6%. (Download the report here.)

He noted that the Fairfax County poverty level (6.2%) is below the Virginia overall rate (10.7%) and the national level (11.8%), but still termed it too high. He added that 10 % of Fairfax County residents have no health coverage.

Alcorn said he is committed to finding ways to ensure that immigrants are welcomed and integrated into the life of the nation, and of Fairfax County. On a national level, he is calling for more discussion of wealth distribution throughout the country  “on the progressive side” and for “creative solutions in providing more new and refurbished affordable housing.”

Here at home, Alcorn said he supports measures to ensure the well-being of immigrants as well as the safety of all residents.  He pointed out these examples: